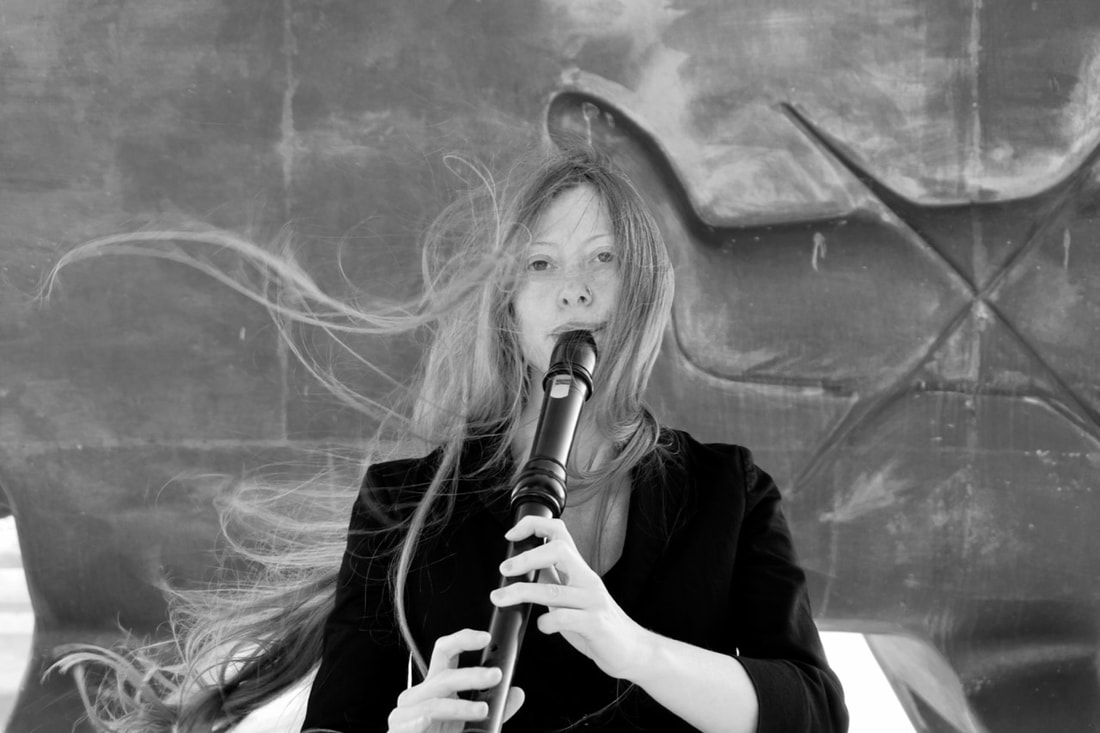 "Bernadette Zeilinger can hold her own with anyone. She's an astute and technically brilliant musician who excels on an instrument that's rare in the field of improvisation, and her creativity, dedication and discipline are inspiring." (Fred Frith)